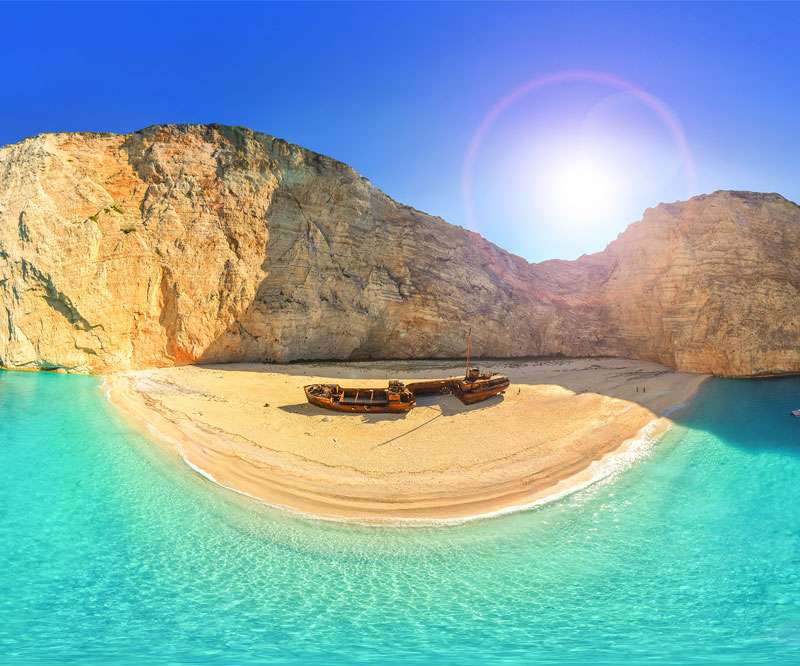 Zakynthos (or Zeante) is a city and a former municipality on the island of Zakynthos, the third largest of the Ionian Islands. It is the capital of the island. Apart from the official name Zakynthos, it is also called Chora (i.e. the Town), a common denomination in Greece when the name of the island itself is the same as the name of the principal town. In Greek mythology, the island was said to be named after Zakynthos, the son of a legendary Arcadian chief Dardanos. The island's nickname is "the flower of the Levant”, bestowed upon it by the Venetians, who were in possession of Zakynthos from 1484–1797.